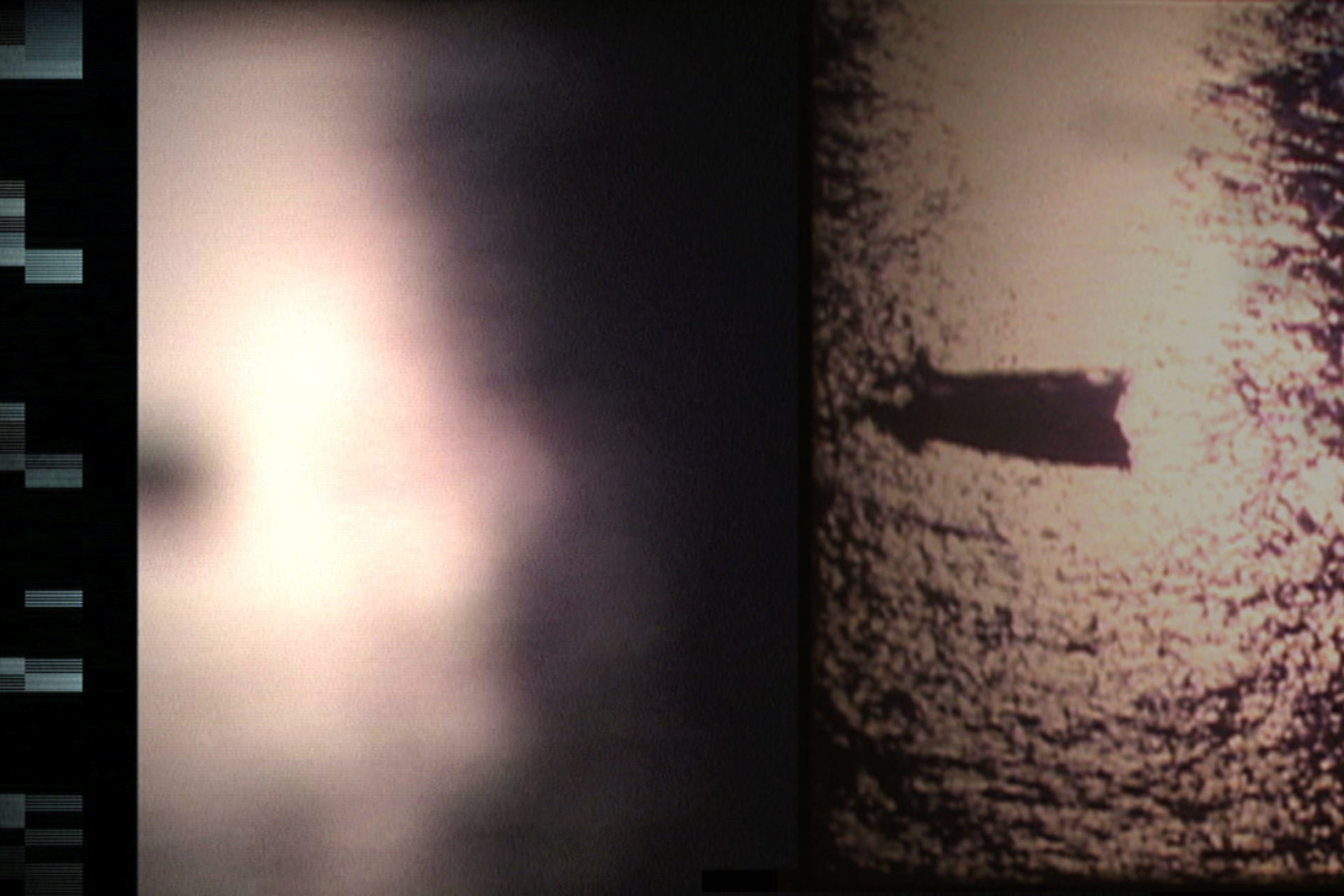 by Katia Guedes and Lucas Bambozzi

„pierSing“ is a piece for voice and video. The piece has 6 acts or sequences. It is inspired by people’s facial expressions in the countless online conversations in the quarantine times. Faces framed on a cell phone or computer, always front, with sound expressions, have been the most common picture in our recent relationship. The first phase starts from a video where composer and performer Katia Guedes appears with her own face and voice. In the second and third phases, Katia and visual artist Lucas Bambozzi rework the original material in a kind of collaborative remix: initially Katia follows musical principles and Lucas deals with video and cinematographic techniques. As the collaboration evolves, they merge the principles by manipulating each other images and sounds, adding layers of information and changing the original piece’s meanings, sometimes subordinating the musical principles to the images or sometimes inversely, in the subsequent sequences. As the three initial sequences are taken in an domestic, intimate space, the next acts/sequences start to bring the outside environment to the piece, with sounds and images progressively invading and “contaminating” the initial structure. As in some musical compositions, „pierSing“ ends with a “coda”, a final sequence, wrapping up the collaborative process in a new, intertwined piece.

The name „pierSing“ is inspired by the piercing, an object extraneous to the body, that is generally fused to the face. The object here is sometimes one’s inner noises or voices, sometimes the image of the self, or sometimes foreign images and sounds transforming the initial process and leading to a new piece.

Extract of Act #5 of pierSing, as a large scale projection at Minhocão, in São Paulo.

Katia lives and works Germany, Berlin and Lucas is currently working in Brazil, São Paulo. The collaborative piece was premiered as a worldwide audition by Pink Umbrella channel.